A Survey of Paramattha Dhammas 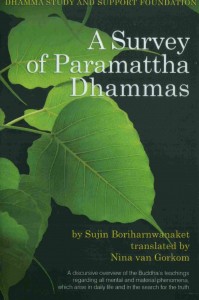 The measure of regard and respect Buddhists have for the Buddha’s excellent Dhamma is in accordance with the degree of their knowledge and understanding of the Dhamma and Vinaya. Even if a man were to see the outward appearance of the Buddha, emanating his excellence, listen to the teaching of the Dhamma directly from him, or seize the hem of his garment and walk behind him step by step, but did not understand the Dhamma, he would not really see the Buddha. But if one sees and understands the Dhamma one is called a person who sees the Tathågata. 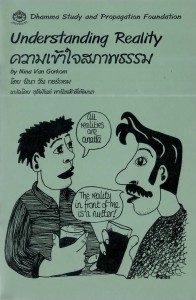 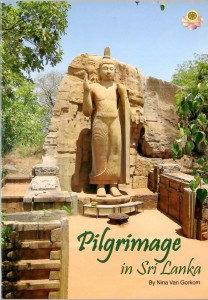 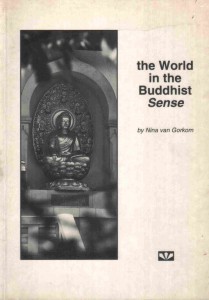 the World in the Buddhist Sense 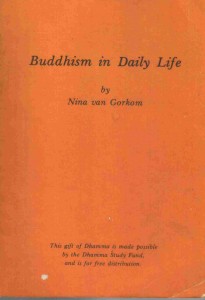 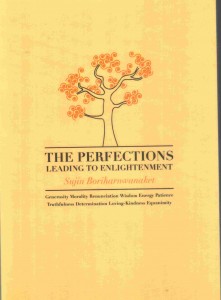 The Perfections Leading to Enlightenment 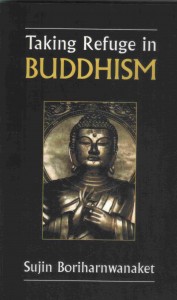 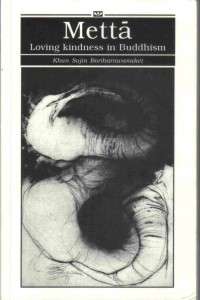